Everything You Need To Know About The Bob Ecosystem 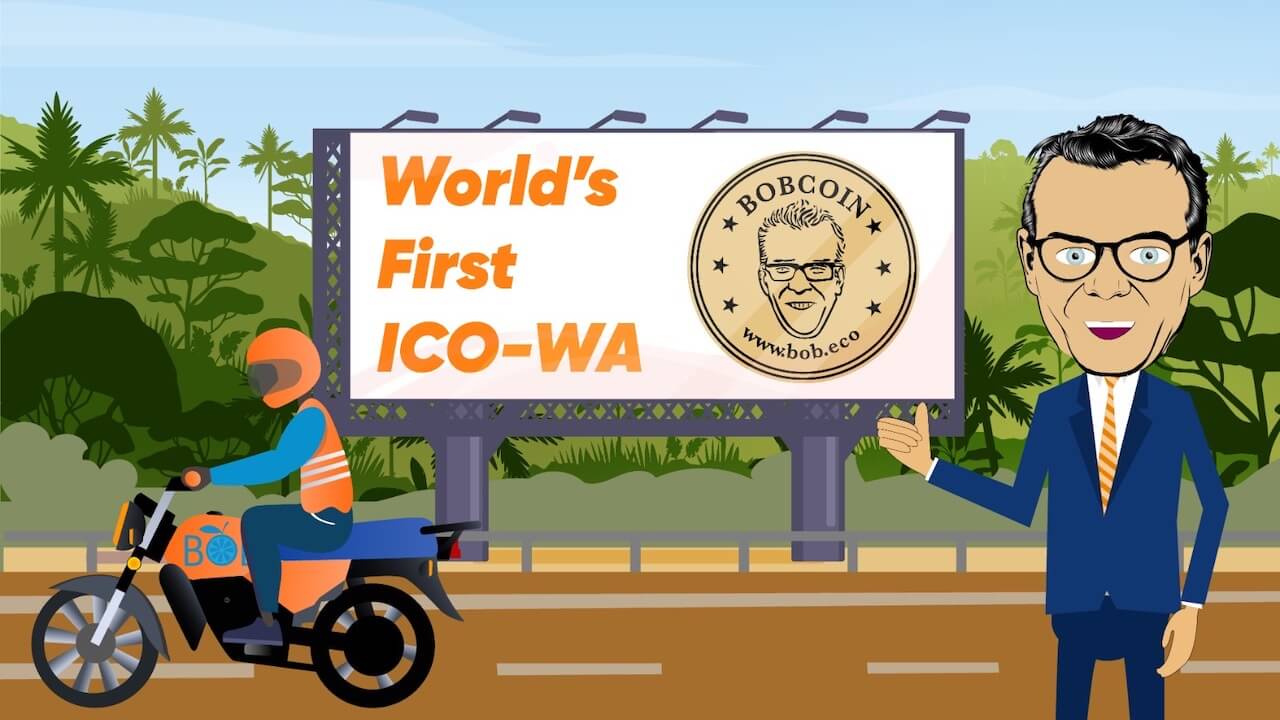 The skyrocketing and leading green-tech company Bob Eco is fighting poverty and cleaning the world with the BobCoin. Bob Eco is the first Massive Impact maker in the world! Never has ANY company had such a visible impact on poverty reduction and Environment! Bob Eco is launching an Asset-backed publicly tradable crypto, BobCoin, which allows every crypto enthusiast to join the green revolution and create a future for people in dire situations.

As developing countries become wealthier, they become prone to pollution issues. More wealth enables population growth and spending on population-producing consumer products like vehicles. In Africa, air pollution is quickly becoming the most significant environmental risk people face. According to the WHO, outdoor air pollution causes millions of premature deaths worldwide, with about 91% of these deaths occurring in low- and middle-income countries. Motorcycles are enormous contributors to the pollution on the continent, with every motorcycle emitting around 5 tons of C02 per year.

On the African continent, there are more than 100 million motorcycles (both registered and unregistered), of which most of them operate as motorcycle taxis. In daily life, motorcycles make up more than half of all vehicles on the road. Their engines are not equipped with the emission-reducing technologies, causing motorcycles to spew a lot of toxic gasses into the air. This is where Bob Eco, as an environmentally focused electric vehicle company, helps. Bob Eco provides electric vehicles such as E-motorcycles and E-Tuk-tuks to individuals in developing countries, reducing air pollution while stimulating developing economies.

Bob Eco’s electric vehicles are custom-designed to taxi passengers and deliver food, parcels and agricultural products. They are also the world’s first mass-market electric vehicles that cost less to acquire, maintain, and operate than a fuel vehicle. Bob Eco offers a swap-as-you-go service that lets Bob Eco riders swap their motorcycles batteries for free; this saves the riders around $4.40 on fuel a day, making them earn almost four times as much as petrol motorcycle taxis.

Bob Eco’s initial funding round was conducted through an STO, or Security Token Offering, during which it sold security tokens to early investors and raised tens of millions of dollars with the help of its crypto coin, BobCoin. The proceeds from this round have been used to improve lithium battery technologies, development of the digital ecosystem and to scale operations to service electric vehicles, and expand to 15 emerging countries.

Bob Eco’s next step in funding is an ICO-WA, or “ICO with Assets”. An ICO, or Initial Coin Offering, is an event where companies offer a utility token to investors to raise funds. Unlike with an STO, both retail and accredited investors can participate, and utility instead of security tokens are sold. An ICO-WA can be seen as a midground between ICOs and STOs – security tokens are made accessible to both retail and institutional investors.

Bob Eco will use the additional funding to meet demand. In addition to Bob’s lease-to-own model, Bob Eco’s expansion was fuelled by government-supported projects that let Bob Eco use government-owned distribution networks and infrastructures. These channels are seeing a rocketing demand for electric vehicles and open the door to a 600-billion-dollar market. With the proceeds, Bob Eco will be active in more countries, replacing petrol motorcycles everywhere on the continent.

Bob Eco is pioneering the electric revolution and wants all motorcycles in Africa to be electric within ten years!

Bob Eco will soon launch its ICO-WA so everyone can join the revolution. Stay updated by joining the telegram group https://t.me/bobEco

Road accidents set to match HIV/AIDS as the highest cause of death.