CEO Bob Ultee told his team he is assessing plans to adopt the technology. The technology allows a rider to replace spent batteries with recharged ones within seconds at dedicated stations.

Bob Ultee said: “It’s not decided, but I see it as an interesting opportunity. While none of the E-bike makers have adopted the technology in African countries, there are signs the system could work.” 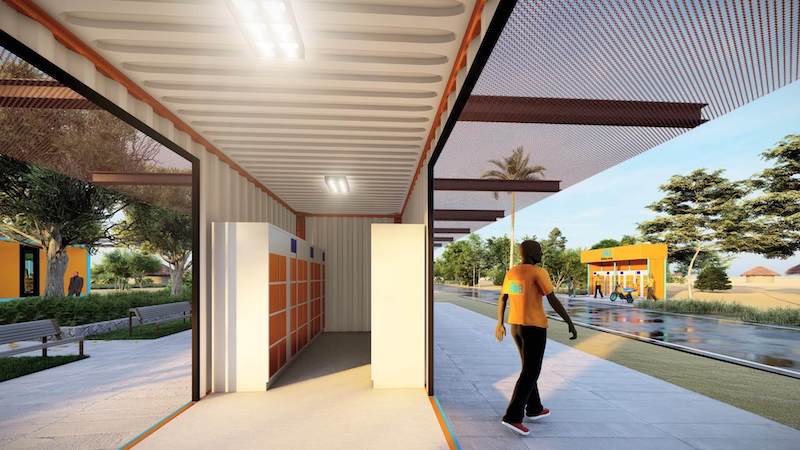