Bob Eco and PWAS | Together We Can Save Millions Of Lives.

In African countries, road traffic crashes are the leading cause of death with nearly 50% of all fatalities being pedestrians. Every year the lives of approximately 1.25 million people are cut short as a result of a road traffic crash. Between 20 and 50 million more people suffer non-fatal injuries, with many incurring a disability as a result of their injury.

- About 1.25 million people die each year as a result of road traffic crashes.
- Road traffic injuries are the leading cause of death among people aged between 15 and 29 years.
- 90% of the world's fatalities on the roads occur in low- and middle-income countries, even though these countries have approximately 54% of the world's vehicles.
- Nearly half of those dying on the world’s roads are “vulnerable road users”: pedestrians, cyclists, and motorcyclists.
- Road traffic crashes cost most countries 3% of their gross domestic product.
- Road traffic injuries cause considerable economic losses to individuals, their families, and to nations as a whole. These losses arise from the cost of treatment as well as lost productivity for those killed or disabled by their injuries, and for family members who need to take time off work or school to care for the injured. Road traffic crashes cost most countries 3% of their gross domestic product.

We are proud to announce that Pr. Adjaratou Wakha AIDARA NDIAYE, Executive Director of a regional NGO Partners West Africa, has entered into an official partnership with BoB Eco. PWAS works together with, and is fully supported by, the US government to increase road safety in Senegal and Burkina Faso. Together with the other partners, including AMSA, we will put out an extra news update very soon! 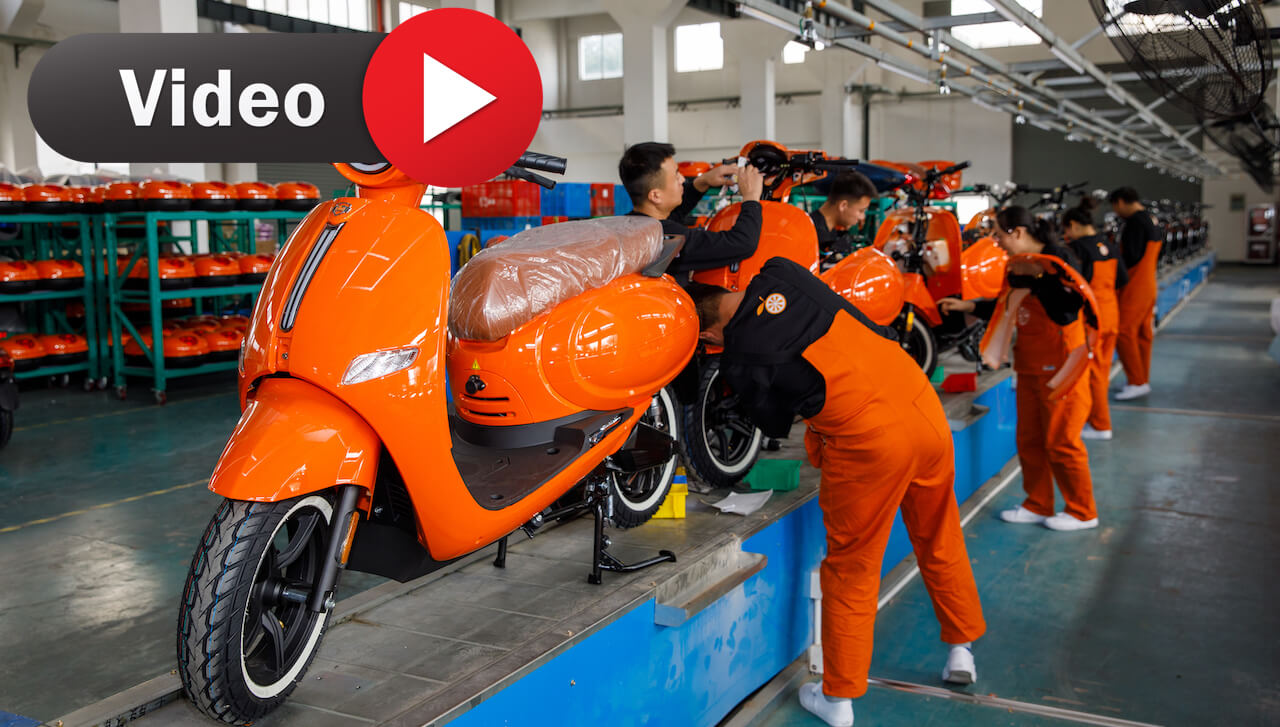