The top 5 cryptocurrency projects that are leading. 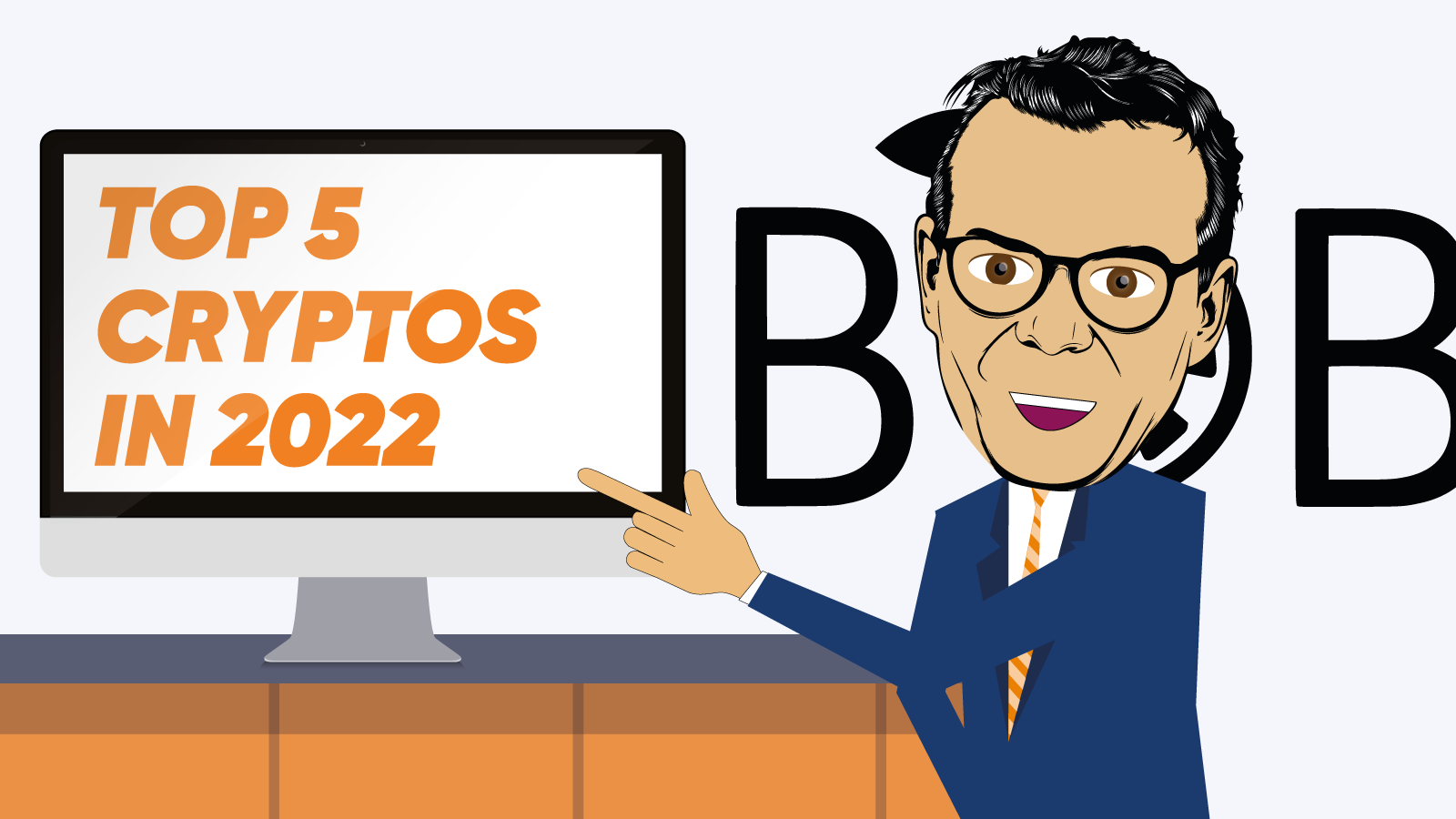 Cryptocurrency has taken the world by storm and is continuing to advance. Here are the top 5 cryptocurrency projects that are leading the way:

Cosmos is a decentralized ecosystem of interconnected blockchains, each with its own aspects. The Cosmos protocol allows Cosmos-based blockchains to easily and efficiently communicate, creating a truly interoperable network. Blockchains outside of Cosmos, like Bitcoin and Ethereum, can connect to Cosmos blockchains using bridges called Peg Zones, making the cross-blockchain crypto-asset transfer a reality. This is commonly referred to as the “Internet of Blockchains”, or “IOB”.

Cosmos itself is not designed for any particular use case. Instead, it acts as a platform for the creation of highly customized blockchains. Projects that rely on existing blockchains like Ethereum are constrained by their host blockchain’s capabilities. Projects that use Cosmos enjoy the benefits of purpose-built blockchains while being able to access data from the entire Cosmos network. Further, Cosmos supports the most popular programming languages, leading to a growing developer community.

Leading in interoperability and developer support, Cosmos is creating a connected and accessible foundation for the future of new cryptocurrency projects.

Algorand was launched in 2017 and is a cryptocurrency network that claims to solve the blockchain trilemma. With the ability to process thousands of transactions per second and finalize transactions in less than 5 seconds, it is fast, secure, and decentralized. Algorand takes inspiration from Ethereum, also using smart contracts and supporting DApps (Decentralized Applications). However, many see Algorand as an upgraded alternative to Ethereum thanks to its advanced token protocol.

Lastly, Algorand is a Carbon Negative Blockchain. Not only does its Proof of Stake consensus mechanism require barely any energy, but the project donates to CarbonTrade, a company that creates solutions to offset carbon emissions. Algorand is making the future of the blockchain and digital currencies more efficient and eco-friendly.

Bobcoin (BOBC) is the security token for Bob Eco, an environmentally focused electric vehicle company that provides electric two- and three-wheelers in developing countries, primarily Africa. People in developing countries typically rely on cheap transportation, making older, highly polluting motorcycle models especially popular. Most of these motorcycles are used in taxi and delivery services and are driven for an average of sixty miles per day.

Bob Eco started as a charitable microfinance company in 2017 and has grown out to be a successful electric motorcycles company with its mass-produced motorcycle taxis for transporting people and goods. Bob Eco offers a wide array of electric two- and three-wheelers on a lease-to-own basis paired with a vast network of battery swapping stations, where drivers can swiftly change their dead batteries for freshly charged ones. These battery swapping stations are entirely free, saving drivers on fuel costs and nearly quadrupling their take-home pay.

Each Bobcoin represents a digital asset, a share, in the Bob Eco company. By investing in their token, investors fund and directly contribute to reducing pollution in developing countries, helping create jobs, and fighting poverty.

Enjin is a blockchain gaming and NFT project that is shaping the future of the metaverse by helping game developers build, promote, and monetize games in new ways. Developers can mint NFTs that represent in-game items, then infuse them with ENJ, Enjin’s native token. After receiving these items from in-game challenges, players can either keep them or revert them back into ENJ, making an income.

Every NFT minted using Enjin is backed by ENJ, meaning that NFTs hold their value better. This leads to higher investor confidence and improves the longevity and value proposition of play to earn games. ENJ is revolutionizing Play to Earn by making blockchain and NFT integration easy for game developers that aren’t native cryptocurrency experts.

Avalanche intends to be a unified global financial market where issuing assets is easy, making it possible to trade equities, commodities, and alternative assets in one place. This is made possible with Avalanche’s three primary blockchains, each handling different types of transactions and asset manipulations.

Avalanche’s scalability and compatibility with Ethereum have given rise to a  booming ecosystem of digital security issuers and DeFi applications. Avalanche is revolutionizing finance by making participation cheaper and more accessible to all.