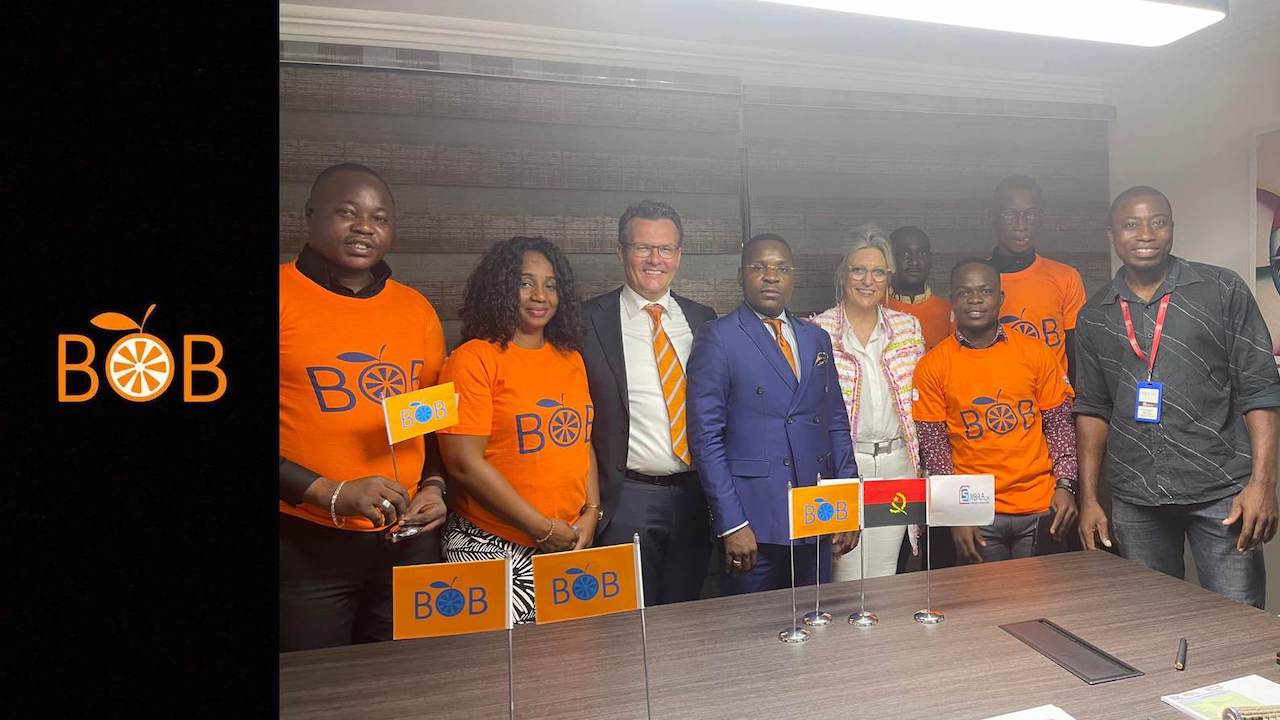 Bob Ultee is proud to announce that the purchase of the first 812 motorcycles has been signed in Angola. The new partnership aims to help the country with its massive development objectives, including reducing its dependability on oil and the diversification of the economy.